Is Being Bilingual Making Your Child Smarter? 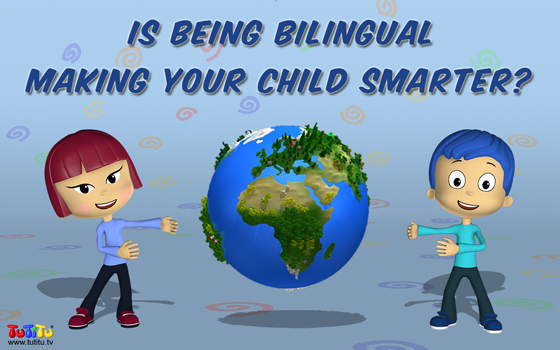 The process of language acquisition is an amazing one no matter which way you look at it. The great explosion of vocabulary, the way toddlers learn their language’s rules and structure and more – all these make for a fascinating progression to watch.

Perhaps the most astounding aspect of all is children’s ability to acquire multiple languages. They have an amazing ability to absorb many languages and if they are exposed to different ones consistently they can even master them side by side and become bi- (or even multi-) lingual. But did you know that being bilingual is not only interesting to watch but also highly beneficial to your toddler’s cognitive and intellectual abilities?

The benefits of raising a bilingual kid

The obvious answer is, of course, that your child will know more than one language! In today’s global village mentality, the ability to connect and communicate with members of various countries can make a world of difference. You can never know which opportunities your child will have later in life to study, work and live abroad, but you can be sure of one thing – the more languages he or she has, the easier it will be for them to make use of those opportunities.

Familiarizing yourself with different languages can also be very beneficial in terms of culture. By teaching the child another language, you are exposing them to a new world of customs and cultural traditions. In fact, this does not even require full mastery of a language. As a smaller step (particularly for languages that neither of the parents speak) you can simply try learning some basic words with your kid and discuss with them what life is like in the country that relates to that language and how it differs from your own country. 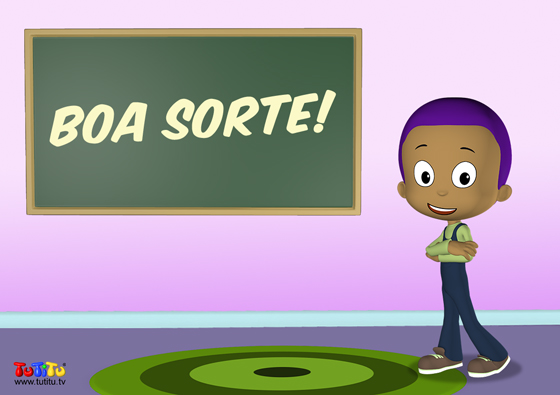 As it turns out, multilingual language acquisition is not only about language but can actually be very advantageous for your toddler’s cognitive development. Various studies show that bilingual children have a better working memory, effecting their performance, decision making and more, and that being bilingual may delay the onset of Alzheimer’s.

How to raise a bilingual kid

Perhaps the most important thing is to be consistent: bilingualism is a long-term game and you have to stick with it in a regular and steady way for it to be effective. Decide who uses which language with the kids (but make sure the primary caretaker speaks the local language that the child is growing into.) It is commonly held that children need to be exposed to a foreign language about 30% of their waking hours in order to acquire it.

Another important thing to do is to expand the foreign language into an actual environment. It’s not enough that a parent uses it at home – you need to find children’s books in that language, connect with other parents and children who are learning it so you can immerse yourself better and watch TV shows in the language. You can even use TuTiTu’s 3D animation for kids – our videos are available in 14 different languages and they can really help you teach vocabulary to your toddlers.

You can also use TuTiTu’s Language Learning series to learn vocabulary in new languages:

Another great way to help your toddlers connect with a new language is through music. Not only does listening and dancing to music together make for a fun activity, but it can also help with their language skills. They can listen to their favorite songs in the background while playing, which means the words get more time to sink in; and it is well known that a catchy melody helps us memorize lyrics. Finally, music can also relate to the point that was made earlier about multilingualism and multiculturalism. Every country has its own unique musical style and tradition, and it can be a lot of fun to get to know it while learning their language.

Which languages do you speak at home with the kids?

Do you have any tips on raising multilingual children? Share them in the comments!

TuTiTu is a 3D-animation video series for toddlers. Produced by "Twist Animation" since 2010, the series features a magical world of colors, objects and movement. The "toys come to life" videos and happy sing-along songs will stimulate children's imagination and encourage creativity and language learning.